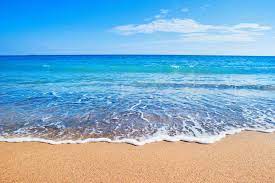 I lost something. Something I have wanted for so long, worked like crazy for, became qualified for and was 101% sure I would get. I lost it and it hurt.

It hurt like crazy because all I could think of was all I had put into it. When I remembered how it was supposed to be, all the dreams I had, the plans I made, it hurt even more. The pain was heavy and it was mine alone to bear.

It got heavier and heavier, because that tiny hope that a miracle would suddenly burst forth and change everything was beginning to die. Oh, how I longed for a last-minute saving to wake me up from this awful nightmare of disappointment.

It kept hurting till I thought of Tobi. Tobi didn’t even get to start – she was also heartbroken. I thought of Joshua, he started twice and never made it to the next stage. Some of my friends didn’t even know of it! 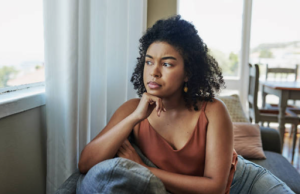 It may sound selfish but the thought that someone else knew my pain made me feel less alone. Especially when I remember that Tobi still laughs and Joshua still hopes.

Yes, sometimes, I’m tempted to think of the ones who made it through, the ones that make me feel more alone in my pain, but to what end? I don’t want the pain anymore.

Success and failure serve different purposes. Sometimes, other people’s success makes me feel strong because it tells me that I can do it, too. Other times, it just makes me sad. Because I’m human and I wanted it too.

On the other hand, other people’s failure can be repulsive and demoralizing. It makes me think less of them but only until I fail myself – inevitably. Then, their failure becomes home to me, because they can welcome me.

We share something. We have a common pain – the pain of losing something, of working and not getting, of hoping and not seeing it happen.

But we also share something else, in the midst of all that heartache. We share a hope, ever so small, but so strong. We share that defiant light that trusts, despite all odds, that this failure is not final. We share a home in this current phase of failure that is doing all it can to remind us that we are humans after all – we can fall, and sometimes, we will.

The good thing about this home is that this is where a stronger hope is birthed. A hope that is no longer scared of this level of failure because we have seen it, felt it, we’ve wept over it and we’ve conquered it.

Yes, it happened and we cried but we didn’t die.

Friends that succeed are great but friends that have failed are even more necessary, they are home.

Next time I’m tricked into thinking my pain is mine alone, I’m going home. I hope you do too 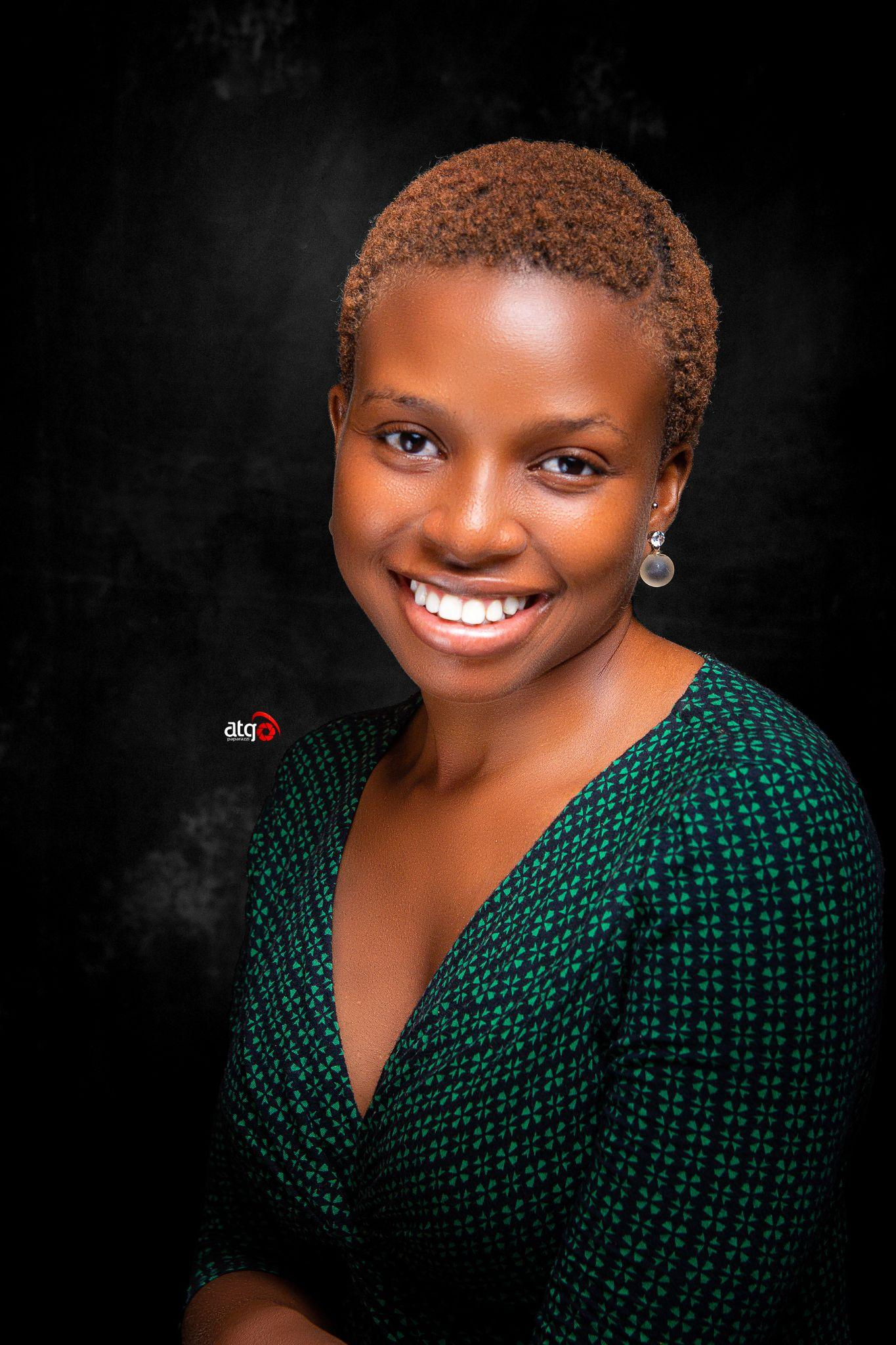 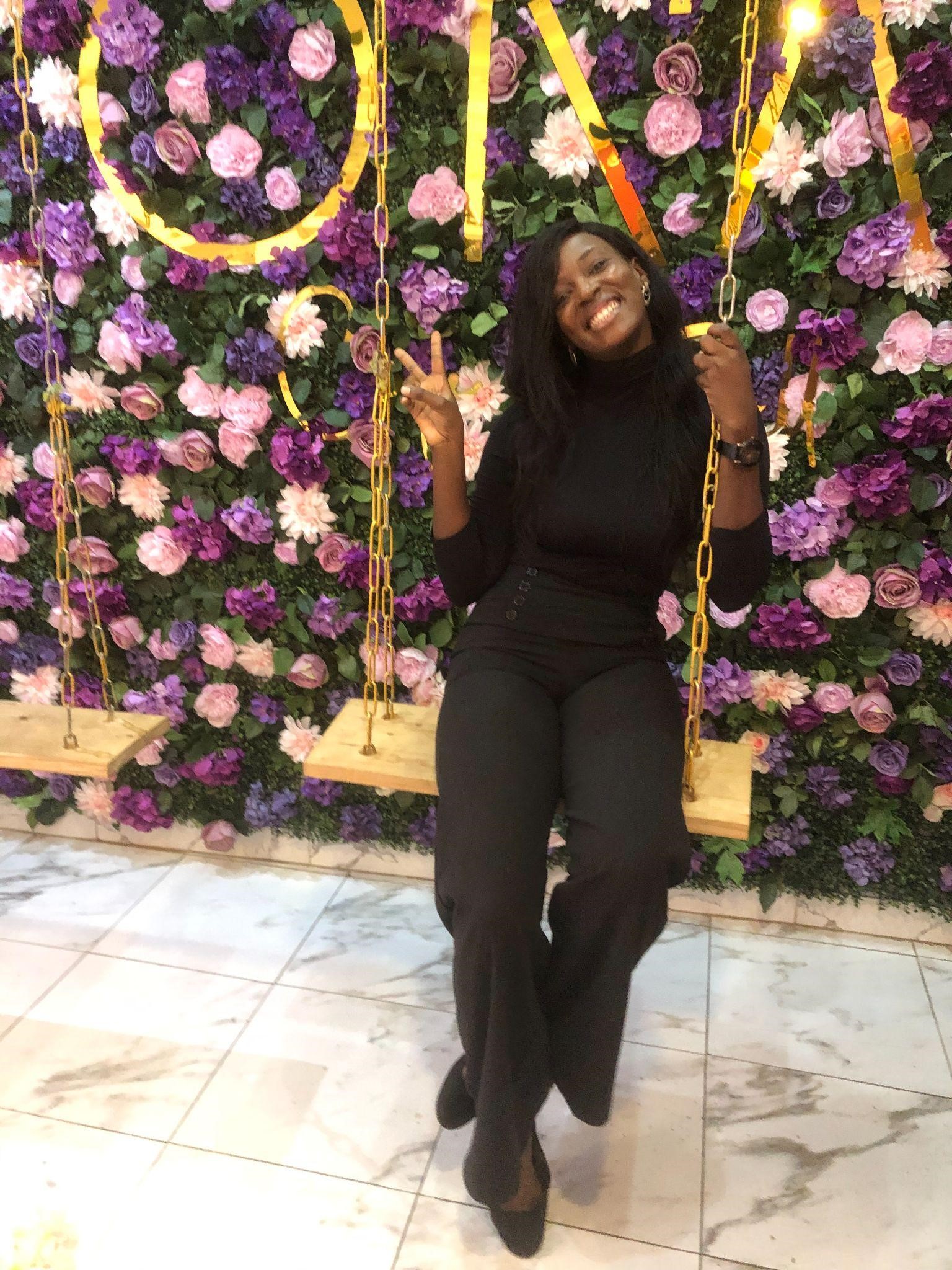 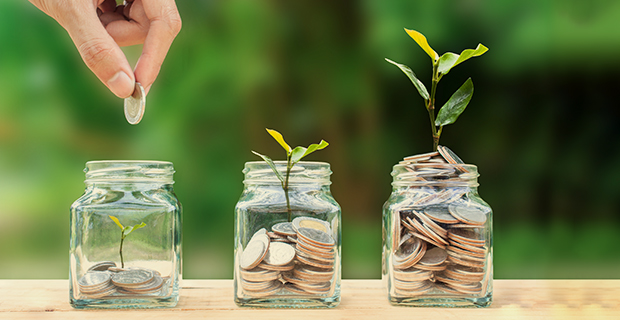 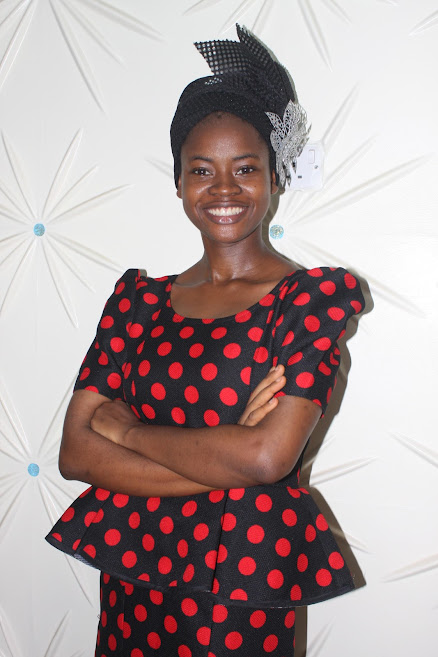 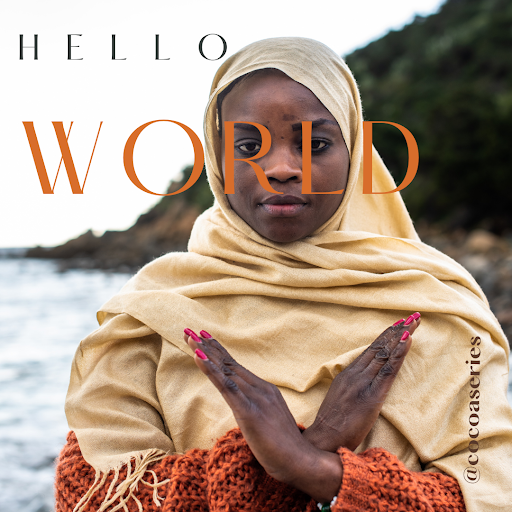 Towards Breaking the Bias 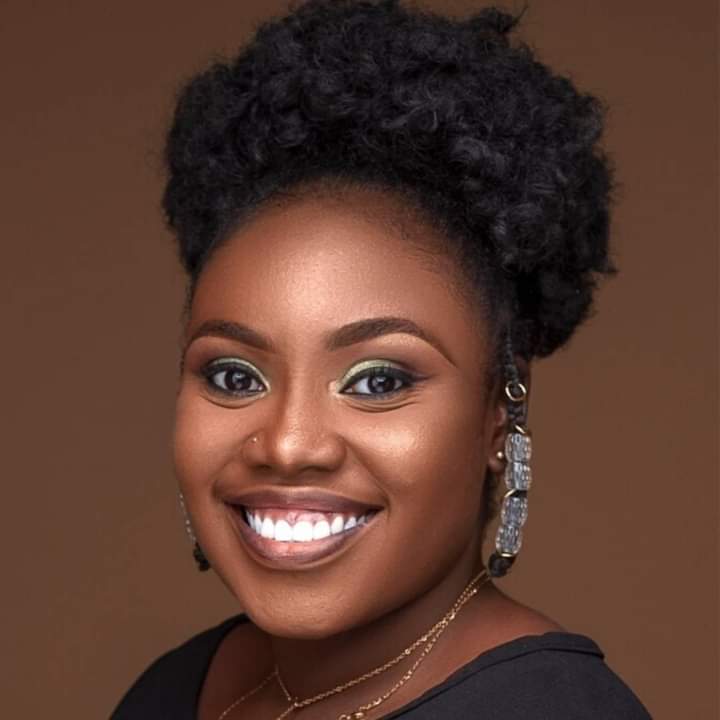 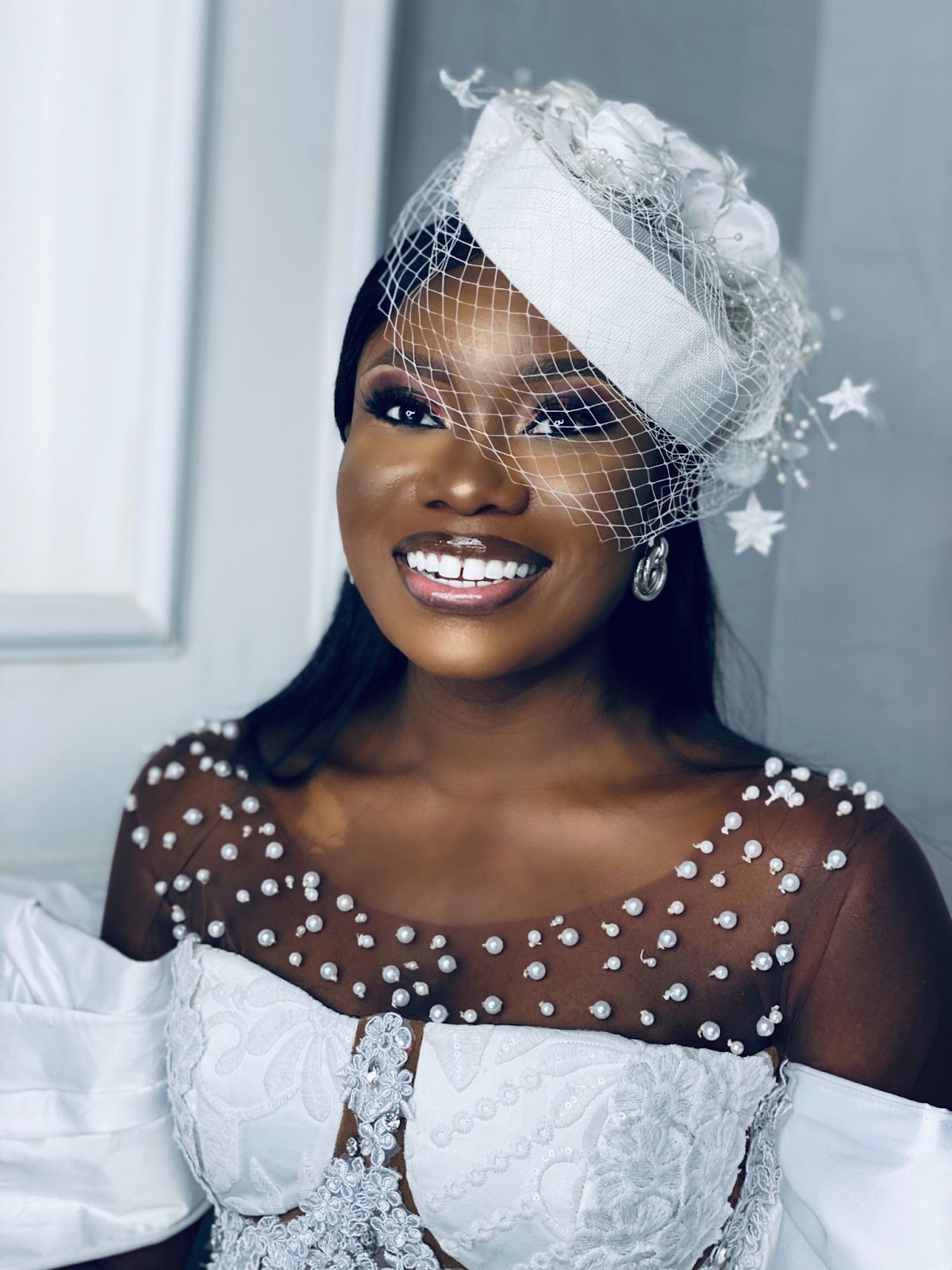 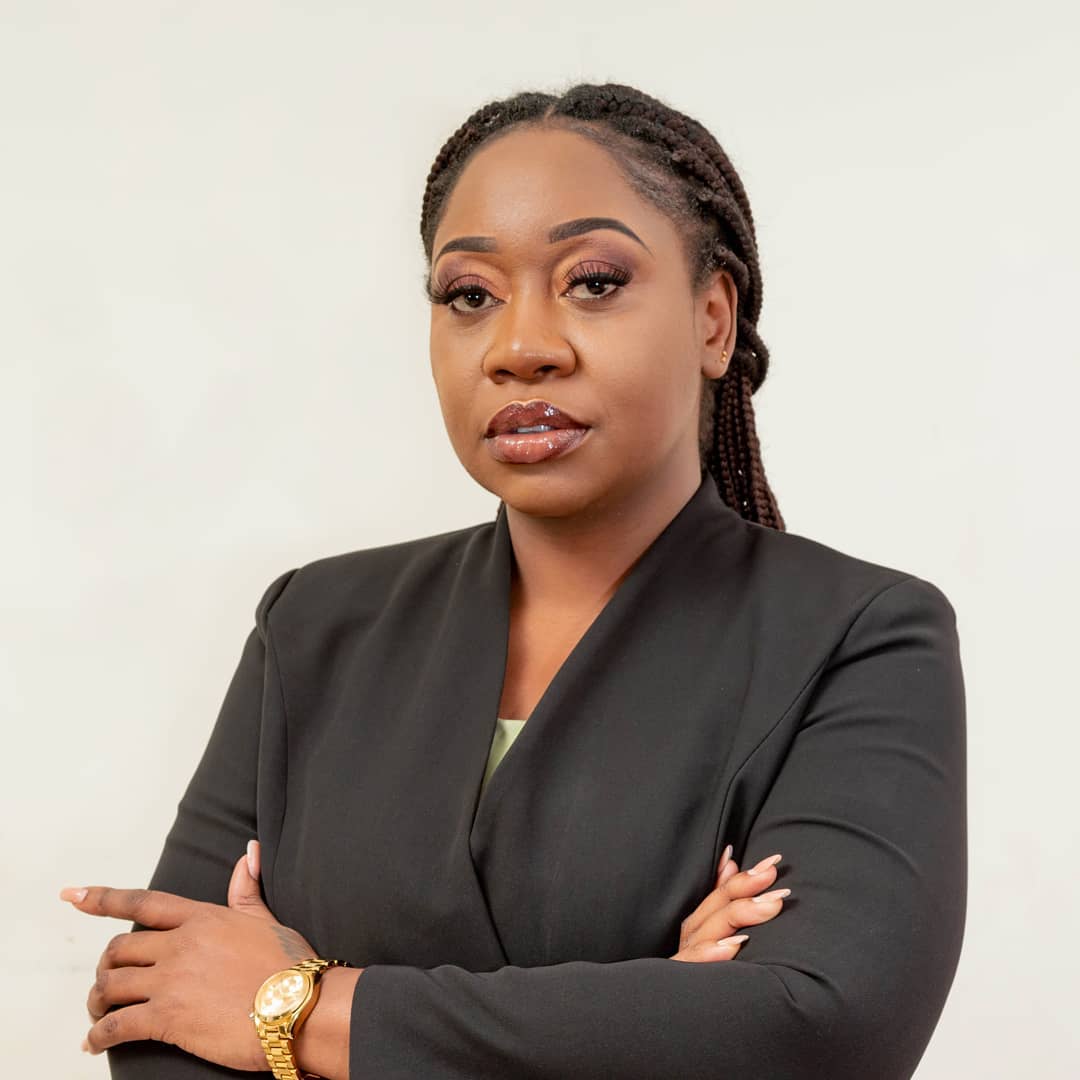 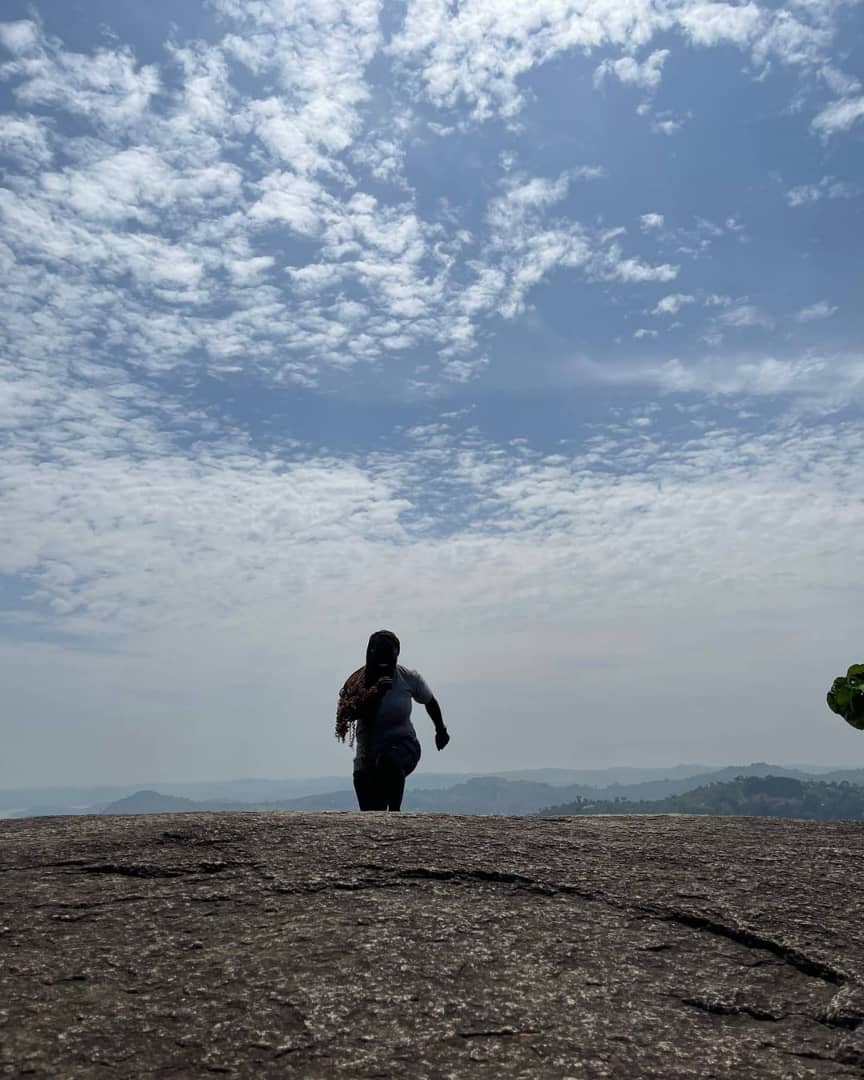 No, Stop Asking For It! 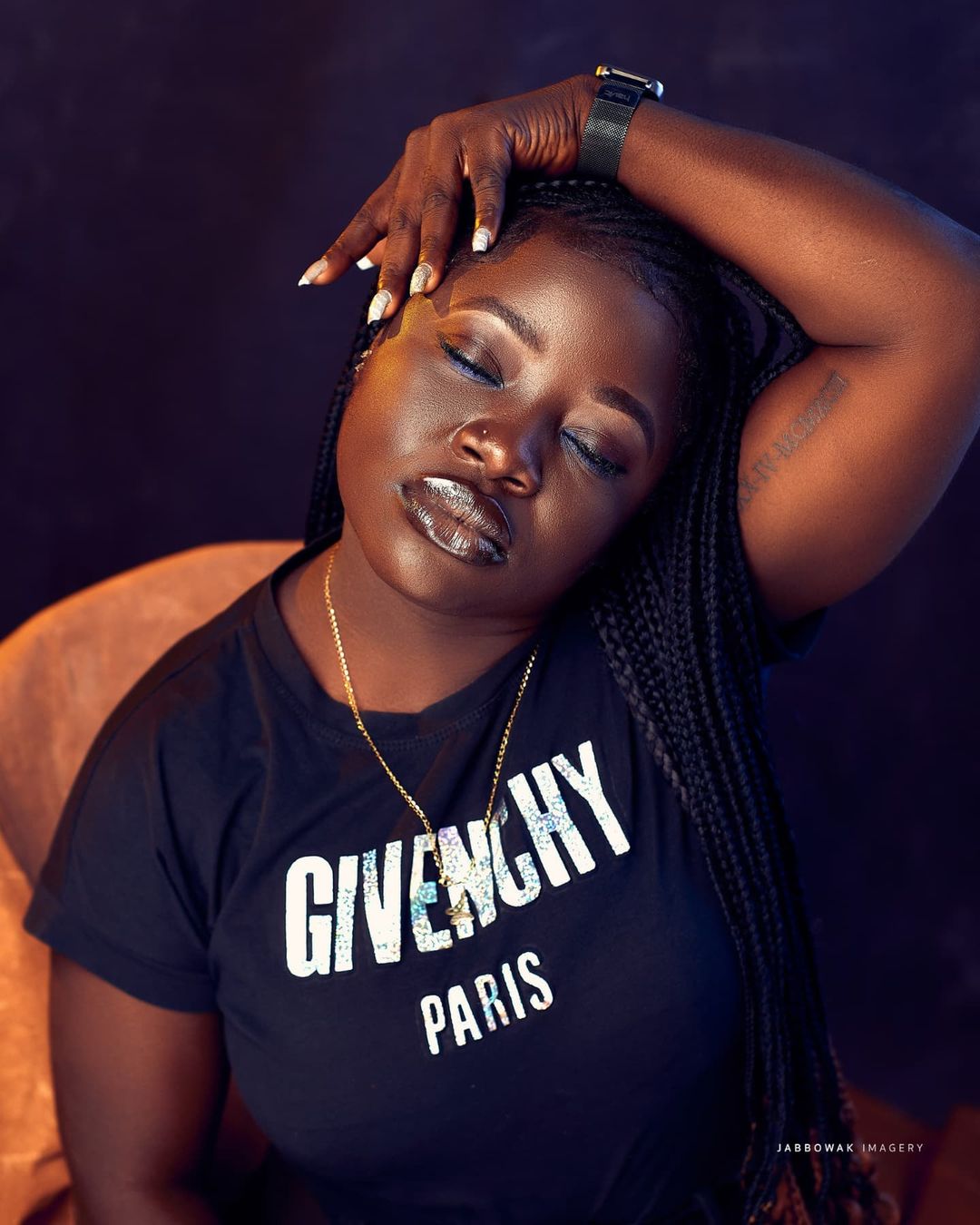 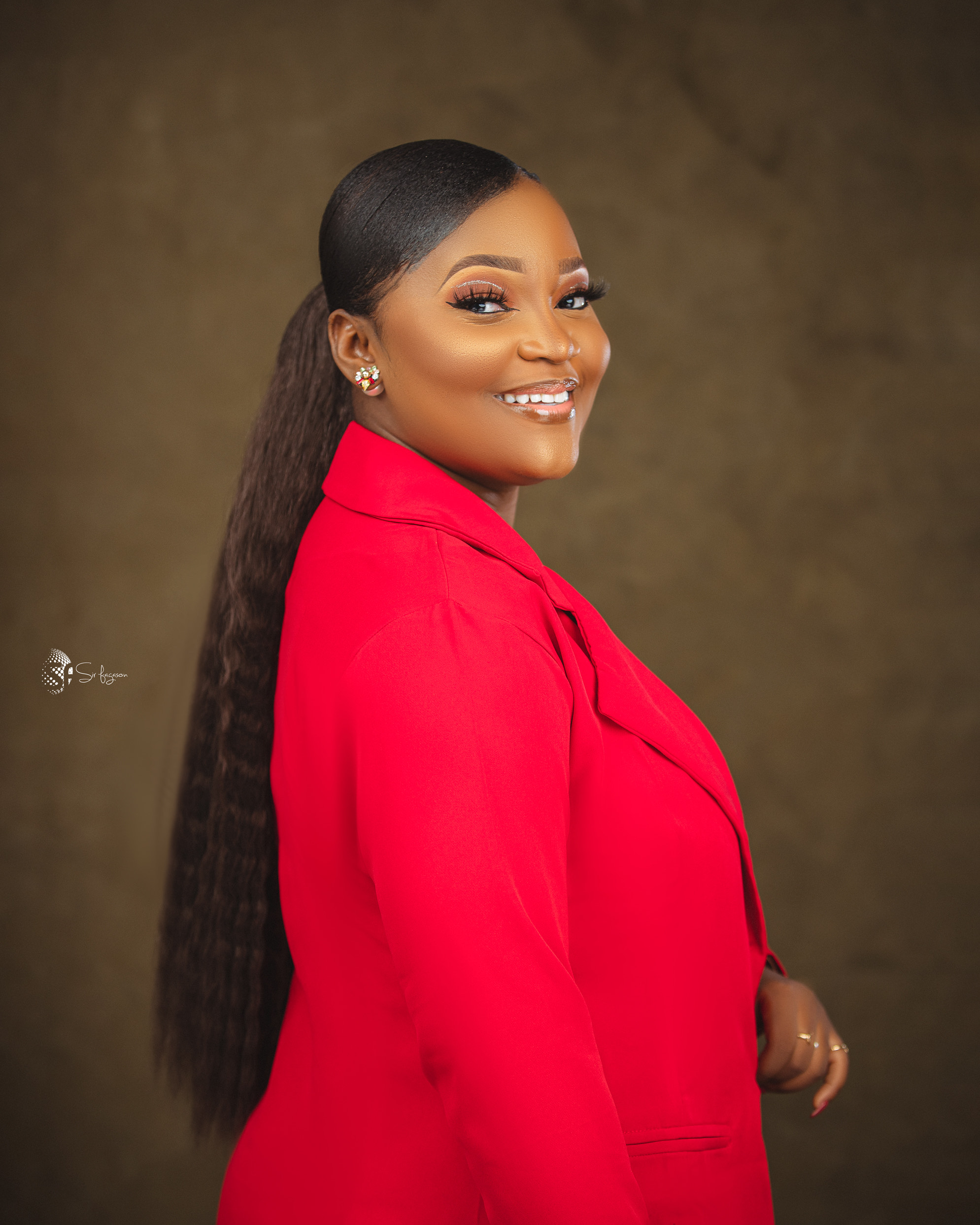 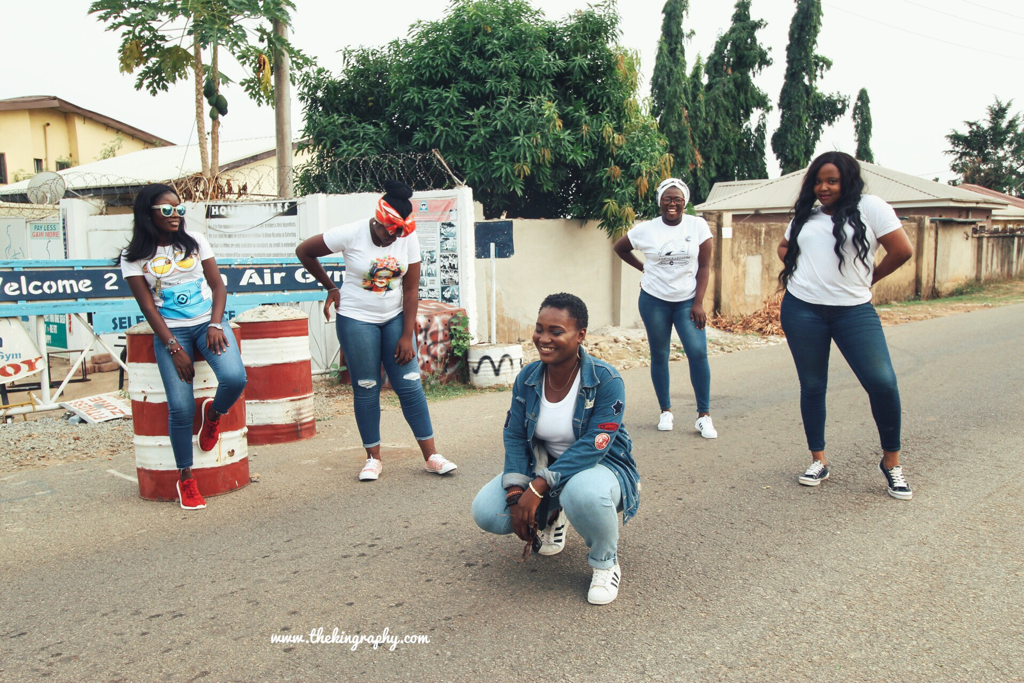